Boi Tran’s pictorial work presents profound originality: it is part of an isolated approach, removed from the dominant schools; it expresses the search for universal humanism deeply rooted in a characteristically Vietnamese sensitivity. 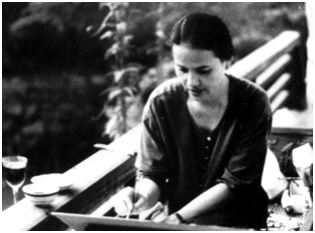 Boi Tran’s paintings and lacquers fit neither into the line of the School of Fine Arts in Hanoi, nor into a hypothetical school of the South that might be named “the Gia Dinh school”.

Born in Hue, in central Vietnam, a city that suffered more than engendered the painful political events of the 20th century, the artist knew nothing of the influences – positive or negative – that nourished “the Schools”. Hers is a solitary body of work, freed from social contingencies, hierarchical obligations and compromises, that was elaborated. 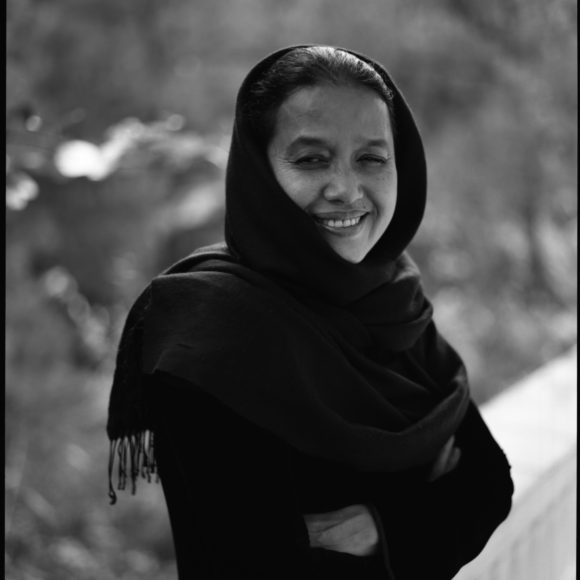 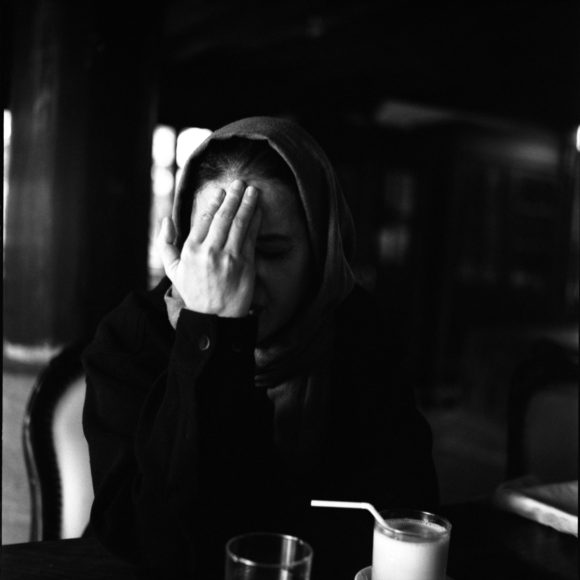 And her approach inscribes itself in an exacerbated quest for humanism. From this doctrine, which holds as its finality the human being and his/her unfolding, Boi Tran extolled a quest for the absolute of which she was the medium: mourning, solitude, material hardship – which she was more than touched by – must be sublimated in order to be transcended. And going beyond reality must begin by outreaching oneself. However, the “self” must remain of the earth: the artist is not one of the damned but an actor of reality, he decorates the concept, as one sets the table of a feast. Boi Tran’s Eden-like garden in Hue on the Thien An hill bears witness to this: diversity, elegance, but simplicity as well, a lotus or a hoa quynh, whose flower opens during the night before quickly vanishing, communicates this. The garden would not exist without Boi Tran, yet, Boi Tran the painter would not exist without the garden. Double elegance: the model is her subject. A student of the famous painter Nguyen Trung, whom she met in 1995, whose muse she became and for whom she remained a model, she transcended herself. A superficial study would reveal great similarity of expression between the two artists, whereas, much more subtly, in Boi Tran’s creations the model – the object, in other words – transcends itself in as much as the object represented becomes its own subject: it leaves the painting, escapes from the painter and represents itself: the “self” becomes “me” and the transcendence is complete.

The work of Boi Tran brings us back to Nguyen Gia Thieu (1741-1798) and to his masterpiece, the “Cung Oan Ngam Khuc” (Sadness of the Palace).

“That the wind and the moon be our friends henceforth,

The river of Peacefulness, the torch of Wisdom,

Let us leave this world of dust with serene steps,

Living removed from things, that is being immortal here below.”